While each of our ships is unique, what our guests most delight in is one constant—the spirit of hospitality with which they are welcomed onboard, from the time we welcome them at the airport until they disembark with memories of a lifetime.

To truly understand that spirit—and what makes a Uniworld cruise so special—you need to meet Bea Tollman, the creative mind behind our one-of-a-kind floating boutique hotel experience. The links below will give you a sense of her influence on your cruise experience. Her story is sure to inspire, and just like her food, is always better when shared. 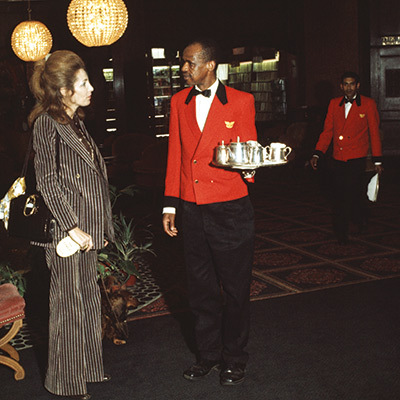 No Request is Too Large

No Request Is Too Large

Now in her eighth decade, Bea continues to be hands‐on. Her keen eye for detail stretches to the design of each room, the menu, the carefully chosen staff, and even from pen to paper in the form of handwritten notes to her valued guests. It’s the smallest details that often draw the biggest smiles—and Bea and her family have made it their business to create an experience to remember.

The spirit of service is one that is rooted in the Tollman family values and is carried out by each and every member of the staff and crew. Whether remembering a favorite drink order from day one or surprising a guest with a treat mentioned swiftly in passing, these Tiny Noticeable Touches are just one emblem of Bea’s thoughtful nature. 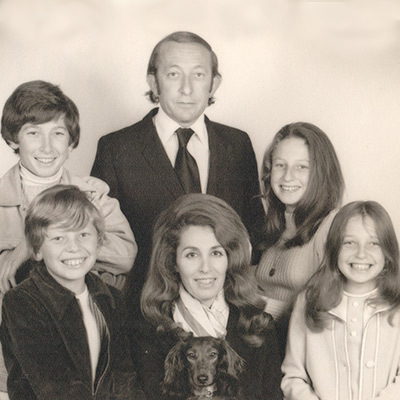 "It wasn’t much, but it was a beginning, and together we made an efficient team." 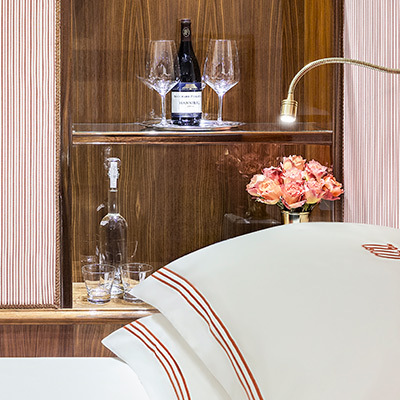 No Detail is Too Small

No Detail Is Too Small

As a wife, a mother, and now a grandmother, Bea has created a home for each guest to be a part of onboard. A life well lived and well traveled shouldn’t come with sacrificing the comforts of home, and thanks to Bea Tollman, you don’t have to. Bea is still integral to the design vision for each new Uniworld ship that sets sail, a process that involves herself and daughter Toni sitting down in a room to brainstorm ideas.

Bea designs each ship interior based on the very destinations through which they sail. With distinctive themes, color palettes, personally selected original art, sumptuous furnishings and antiques, Bea blends old-world elegance, the latest technological innovations, and ultra-luxurious amenities on every ship. Each element—down to the smallest detail—has been thoughtfully considered and flawlessly rendered. And why? Simply because it’s what Bea loves. 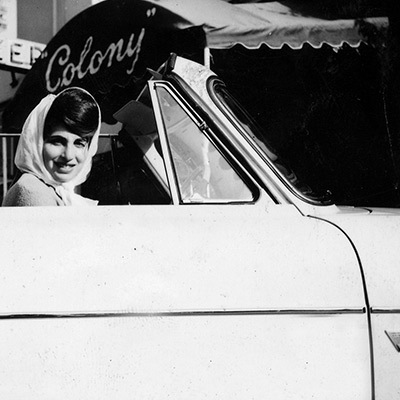 “I want to ensure every guest is being looked after and is receiving the very best service—I don’t want anything to slip.” 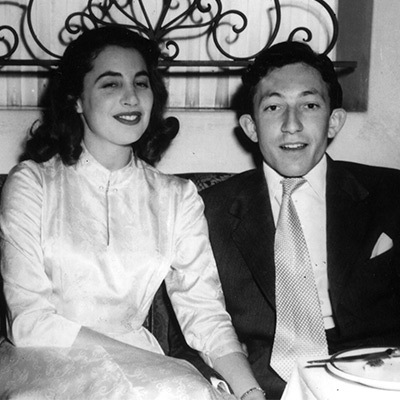 Like many great stories, Bea Tollman’s is one built on a love of life, a passion for people and a distinct vision of travel that only she could create. She began her career intending to become a teacher, though a school trip to Europe presented her with a different vision. It was then that her palate was first truly piqued, a hunger for fine cuisine was born, and an idea was sparked: to combine exquisite gastronomy with enchanting world travels.

A few years later, Bea caught the eye of a distinguished South African hotelier, Stanley Tollman, a man with a passion for good food, a heart for hospitality and a red carnation nestled in his lapel. Though they didn’t know it then, they would later go on to build the world-renowned luxury brand, Red Carnation Hotels. But Bea had even bigger dreams, and those dreams were on the water, eventually leading her to acquire Uniworld River Cruises in 2004.

With Red Carnation as her guide, Bea sought to bring the feeling of staying in a luxury boutique hotel to the rivers, and thus, the Uniworld of today is largely influenced by Red Carnation’s key tenets: unparalleled hospitality, unmatched service and a dedication to going above and beyond for guests. 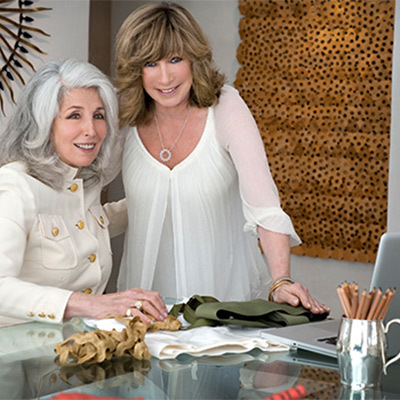 “I knew that I firstly wanted to create an experience for guests. I would not have rooms that look the same. I didn’t feel inspired by an all-neutral palette.” 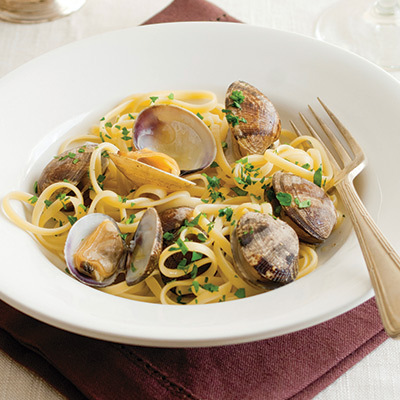 It Must Be Delicious

It Must be Delicious

Bea’s hands-on approach and attention to detail took root in the kitchen. Her culinary career was founded on a temporary solution. She remarks, “The idea was that I would help my husband out at the beginning [with his first hotel] before going on to teach, but I ended up staying in the kitchen for 15 years.”

And it’s no wonder! Bea’s food dazzled the guests. With each passing dinner service, Bea watched patrons finish their dishes with a smile, and ask to speak to the chef, only to learn that the culinary feats and epicurean delights came from none other than a self-taught 22-year-old woman. Bea began to revel in the world of fine dining and as the hotels grew, so did the number of her recipes and her love for the industry. Since then, her food has become a cornerstone of Red Carnation Hotels and Uniworld River Cruises alike.

“I have learnt much along the way, but one particularly important golden rule is to always seek out the freshest seasonal ingredients, no matter where you are,”says Bea.

“My love of fine dining and good food was perhaps slow to blossom but was immediately felt from the heart.” 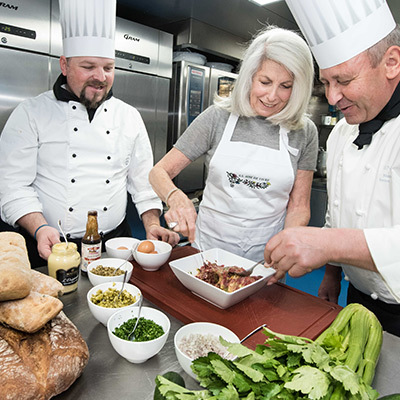 From Bea's Kitchen to Yours